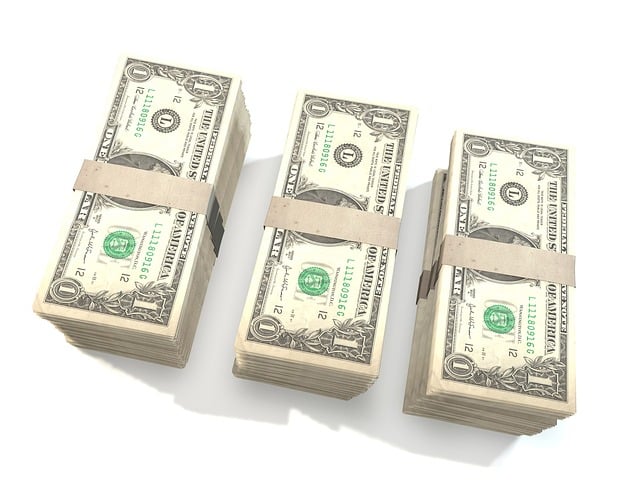 For years I’ve been building a balanced portfolio of growth and dividend stocks. Doing so could help me enjoy a healthy passive income when I eventually come to retire.

I built my investing plan around equities because of the strong returns that long-term investors tend to receive. History shows that UK shares provide an average annual return of between 8% and 10% over a decade or more.

Recent news surrounding the State Pension suggests buying stocks for a second income could be more critical than ever too.

Britain is facing a demographic time bomb. It’s population is rapidly ageing and the costs of financially supporting it are heading through the roof.

The Office for National Statistics predicts the number of over-65s in Britain will increase by 50% between 2016 and 2035. At the same time, structural problems in the UK economy mean the public purse may struggle to support this growing age group.

Issues like low productivity, labour shortages and post-Brexit trading rules all threaten GDP growth over the long term. Worryingly the country has colossal debt levels to deal with too.

This is why the government is planning to raise the State Pension age sooner than expected. That’s at least according to media reports yesterday.

Word has it that the retirement age could rise to 68 by the late 2030s under new Treasury plans. This would bring the date forward from 2046.

Such a move wouldn’t be a surprise in my view. Secretary of State for Work and Pensions Mel Stride previously suggested such an increase could be in the works.

And economic news has been pretty grim since then. Economists have been cutting their UK GDP forecasts for the next few years. Also yesterday news emerged that government borrowing reached its highest for any December on record last month.

How I’d invest for retirement

I believe anyone relying on the State Pension to fund their retirement could be disappointed. Due to those demographic trends, the pressure to delay or reduce real-term pensioner benefits is likely to grow rather than recede, regardless of which party is in power.

My plan is to use the State Pension as a way of topping up my retirement income. Aside from that, I’m taking control of my destiny by investing in UK shares.

The good news is that I don’t think I need to spend a fortune to secure a comfortable retirement, either. If I were to invest £250 a month in British stocks I could — based on that 8% annual average return rate — have made a splendid £407,820 …….