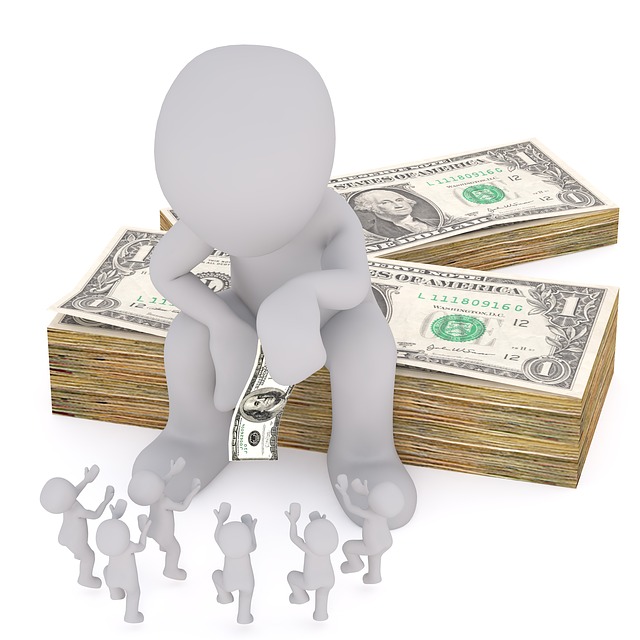 Today, December 19, 2021, Senator Joe Manchin (D., W.Va.) said that he opposes the Build Back Better Act, which effectively prevents its passage.  While there are no immediate prospects for the Build Back Better Act to become law, future tax acts tend to draw upon earlier proposals.  With a view to future tax proposals, this blog summarizes the final draft that was released by the Senate Finance Committee on December 11, 2021 (the “Build Back Better Bill”), and compares it to the bill passed by the House of Representatives (the “House Bill”) and the prior bill that was released by the House Ways and Means Committee in September 2021 (the “Prior House Bill”), which the House Bill was based on.  In light of Senator Manchin’s announcement, this blog refers to the bills in the past tense.