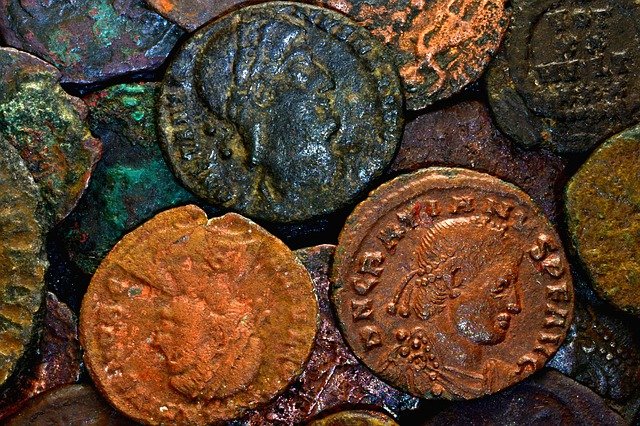 The European Union (EU) has imposed a tax rate of 15 per cent on multinational firms as a part of a deal agreed upon by 136 nations.

The tax will be imposed upon international companies of 27 countries that are a part of the bloc and have an annual turnover of over $916 million in two consecutive years.

According to EU economy commissioner Paolo Gentiloni, the rule aims at “tightening the screws on shell companies or letterbox companies, used as vehicles for tax avoidance or evasion.”

It consists of three benchmarks, looking at a company’s passive income, whether most of its transactions are cross-border, and if its management and administration are outsourced.

The Oxfam charity group criticised that saying many of the world’s tax havens were not on the EU list of non-cooperative jurisdictions and therefore would avoid scrutiny.

“Transparency for only the 27 EU member states and the 21 currently blacklisted or greylisted jurisdictions means keeping corporate secrecy for over three out of four of the world’s nearly 200 countries,” the Oxfam charity group said.

“EU legislators have granted multinational corporations plenty of opportunities to continue dodging taxes in secrecy by shifting their profits to tax havens outside the EU, like Bermuda, the Cayman Islands, and Switzerland,” Oxfam’s tax expert Chiara  Putaturo said.

EU badly needs cash to finance an economic recovery after the coronavirus pandemic.

“The directive we are putting forward will ensure that the new 15 percent minimum effective tax rate for large companies will be applied in a way that is fully compatible with EU law,” Gentiloni said.

“These tax transparency measures will help to ensure that multinational companies pay their fair share and can bring some fairness to how they operate,” said Greens MEP Ernest Urtasun of the parliament’s economic and monetary affairs committee.

According to the Tax Justice Network think tank, EU countries are responsible for 36 per cent of tax lost globally to corporate tax abuse, costing countries worldwide over $154 billion every year as profits are shifted to low tax jurisdictions like Ireland, Luxembourg, and the Netherlands.

(With inputs from agencies)